Let Me Tell You About Myself

I was born in Warsaw, Poland, where I spent my childhood training and performing acrobatics, studying in school, socialising, and travelling. These formative years became the foundation of who I am today. Not long later, at the age of 18, I met my soulmate who became my husband, and as a young bride I moved twice around the world. First, I lived 7 years in the green and luscious Charlotte, NC, in the United States, where I studied biology and psychology; then in 2004 we moved to a sunny and breathtaking Adelaide in Australia, where I completed MBA and had two impossible children. Although I felt fortunate for everything in life, there was a gap that never went away—a gap that represented my unfulfilled passion and love for photography. That longing was always inside me as long as I could remember. I was always hungry—always burning with desire—to learn how I could capture world the way I saw it. Finally, I decided to enrol in a school for professional photographers. To this day, I remember how that first class felt like destiny, like I was finally doing what I was destined to do, and it became the deciding moment when I began to pursue photography. My enthusiasm and education were the right combination to create an art that I’m proud of—art that I hang in my own home and give to friends and family as presents. My biggest reward is meeting people who are inspired by my photographs and become photographers themselves or who embark upon a new path in life. I also glow inside when I receive compliments from customers on how my artwork has impacted them—how they love waking up to some of the images I have captured. I know that I will never stop taking photographs. 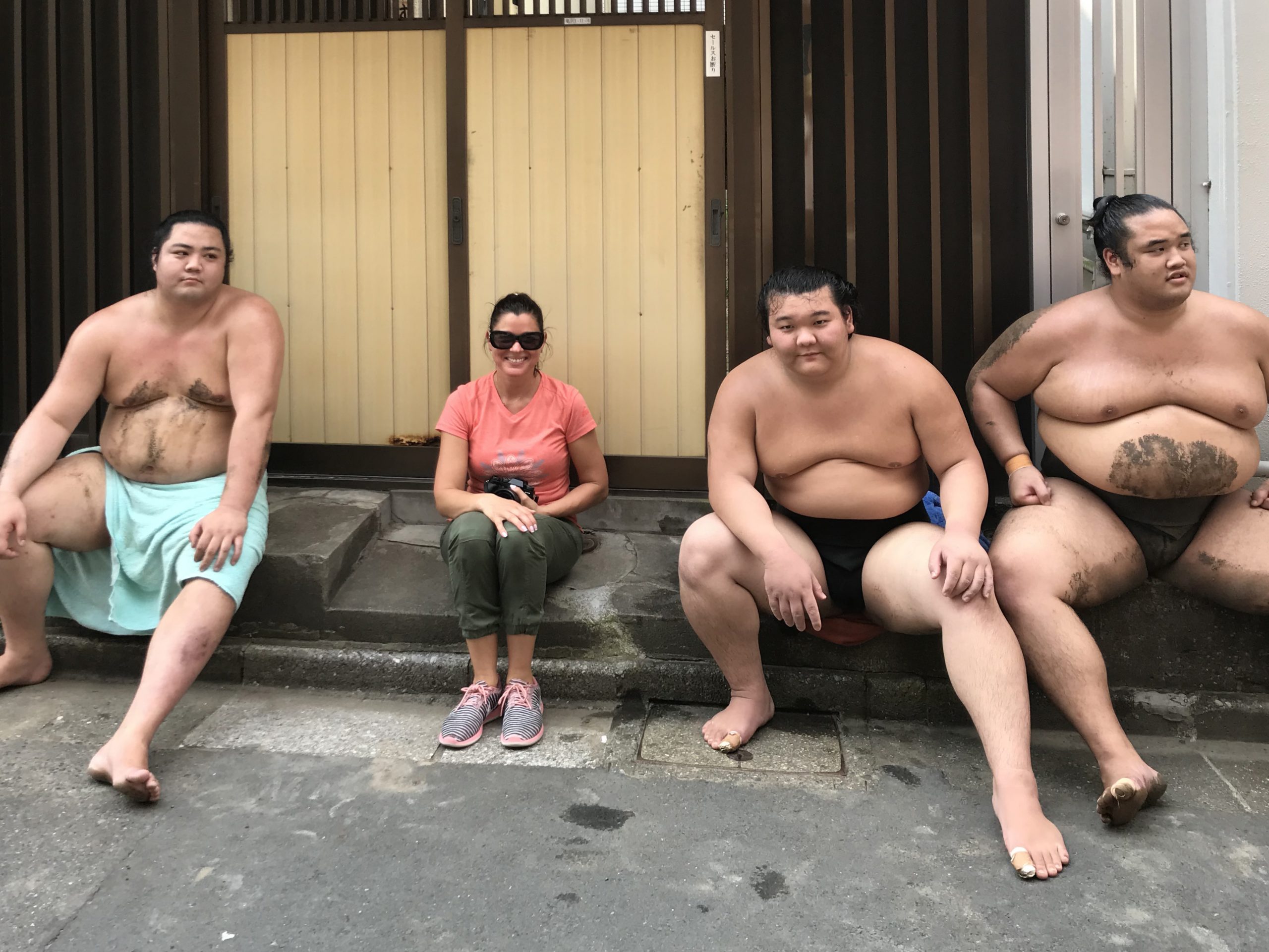